Chris Tew
Sales Representative
905-730-2004
Email Chris
Chris Tew is a well respected top realtor in the Grimsby, Beamsville, St. Catharines
residential market for over 20 years.
Chris has received every major award given by Royal LePage Canada, from Master
Sales, Presidents Gold, Directors Platinum, Diamond Award, as well as Award of
Excellence Lifetime Member.
“I believe in a one-on-one relationship in order to really get to know the needs and
wants of my clients as opposed to having them lost in a team shuffle. It takes more
work on my part but it is why I have been very successful in several generations of
repeat Buyers!”
Chris is a long-time volunteer with the Grimsby Benevolent Fund Food Bank, a former
restaurateur and an owner of the Grimsby Peach King Jr. C Hockey team, as well as an
International Rowing Umpire officiating at regattas throughout North America, and a
President of a Condominium Corporation in St. Catharines.
Chris plays tennis and skis and recently completed his first skydive from 12,000ft with 2
of his grandchildren.
christew@royallepage.ca
Phone or Text: 905-730-2004 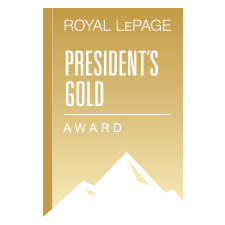 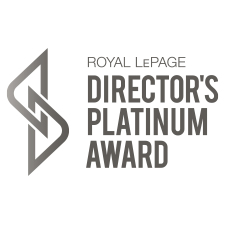 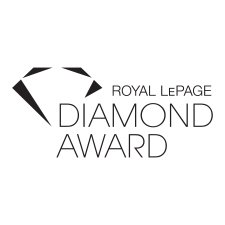 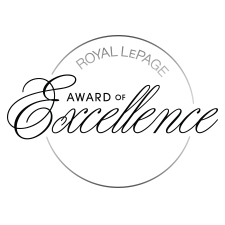 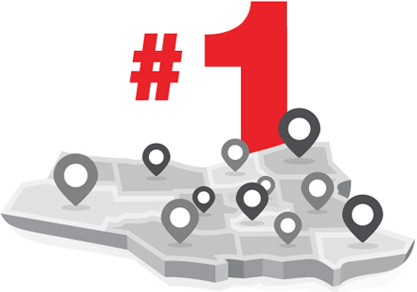 because
you trust us