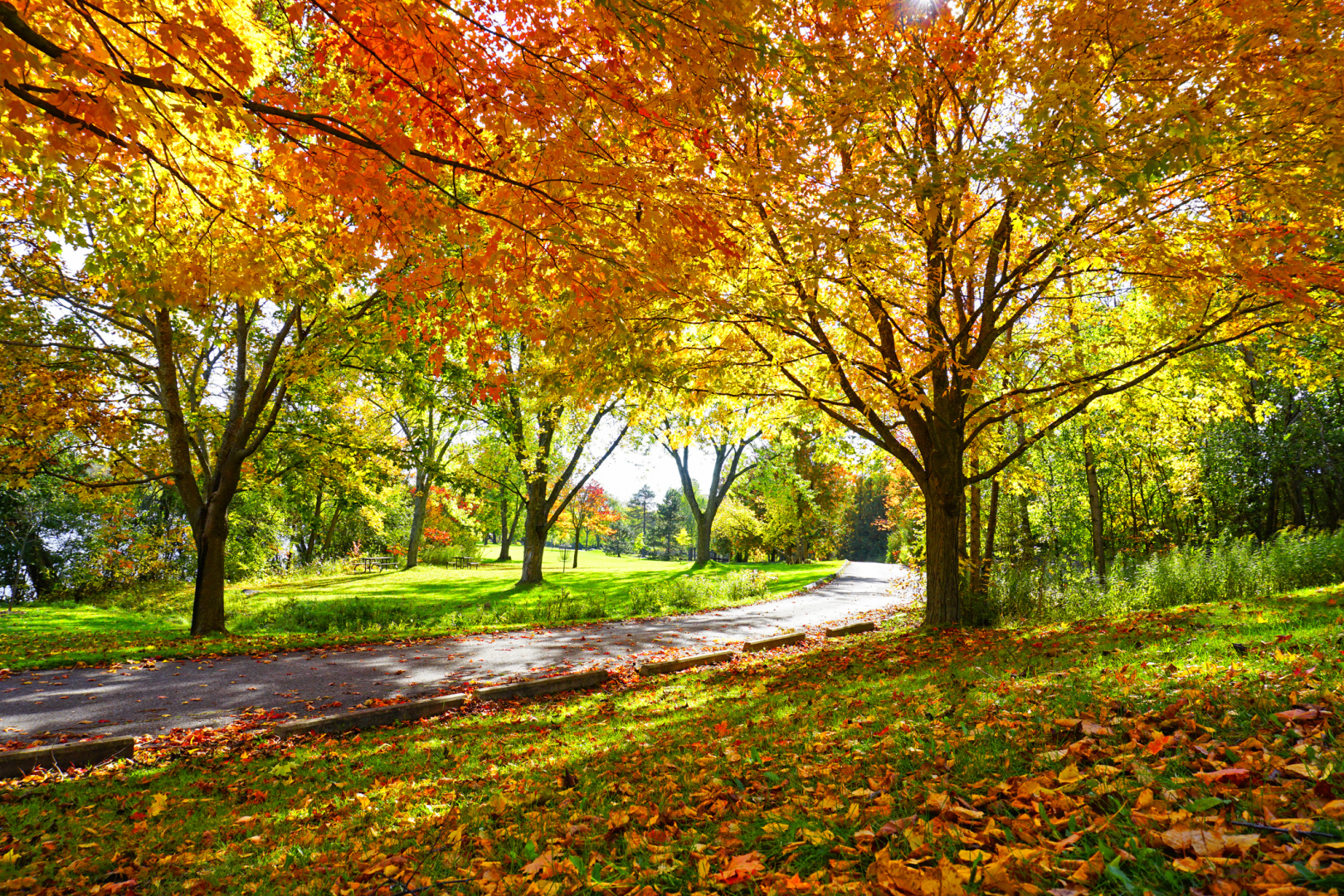 The town of Grimsby, nestled between Lake Ontario and the Niagara Escarpment, is well known as a thriving agricultural area consisting primarily of fruit crops such as cherries, peaches, apples and pears. The economy continues to expand and diversify with growth in the construction and transportation industries due in part to its close proximity to the American border. Part of the Niagara Region, Grimsby, (also referred to as “The Gateway to Niagara”), has a unique small-town charm with the convenience of all major amenities nearby. With a population of 27,000 people Grimsby has become one of the most sought-after communities in the Niagara Region. Between 2001 to 2006 the population grew by 18% according to recent census data. Less than an hour’s drive from Toronto and Hamilton, and easily accessible by the QEW, Grimsby is a growing bedroom community to which commuters are flocking in search of a lower cost of living and a quieter way of life. Even with a significant growth in population, Grimsby continues to be one of the most affordable communities in which to live within the areas surrounding Toronto. Outdoor activities abound in Grimsby with beaches and parks situated along the shores of Lake Ontario. If you enjoy  hiking and walking, try the many trails along the Bruce Trail which winds its way through Grimsby and follows the edge of the Niagara Escarpment for approximately 900 km. In addition, the Fifty Point Conservation Area with 47 fully serviced camp sites, beaches, and playgrounds offers many opportunities to enjoy nature’s best. Grimsby hosts a number of annual special events such as the highly popular Festival of Art, the Rotary Festival of Trees, the Santa Claus Parade and the Peach Bud Road Race just to name a few. The Grimsby Farmer’s Market is a great place to sample all the best local produce the area has to offer. The many specialty boutiques, restaurants, and cafes within a picturesque landscape, make Grimsby a great place to call home.